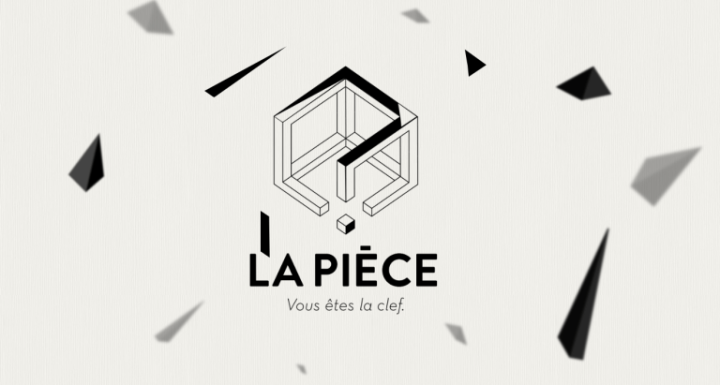 ‘La pièce’ is a historical escape game venue in Paris – the fifth one to open in the capital city, in September 2014, if I believe this very informative chronology by Polygamer. As their scenario ‘Once upon a room’ (‘Il était une pièce’ in French) was supposed to be relatively easy, I went there with two first-timer friends to make them discover the world of escape games.

The reception is small but pleasant. We are sent to Lewis Caroll’s office in the basement and have to get out in one hour, following the instructions he gave to Alice.

The immersion is very decent, with a pleasant atmosphere of end of 19th century. We made an atmospheric entrance in the room at the light of an electric candle. The clues were also given in a clever and immersive way. Note however that the Wonderland dimension is very discrete. 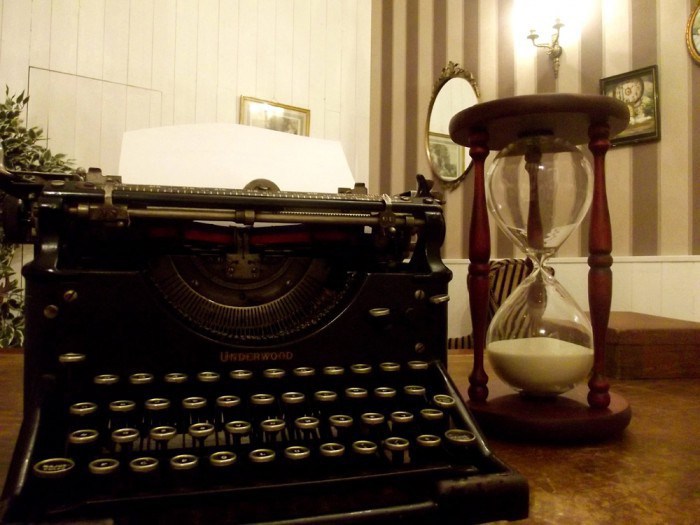 The puzzles were relatively easy, involving a few pleasant manipulations, but still quite a lot of padlocks. They were a tad too classical for my taste, but were very suited for beginners, and my first-timer friends were delighted. There was a red herring which was strictly unnecessary though. Some people complained on Tripadvisor about the difficulty of recognizing some colors, but we didn’t have this problem at all. Interestingly, a cognitive ability that is rarely exploited in escape games played a role in one of the last puzzles. 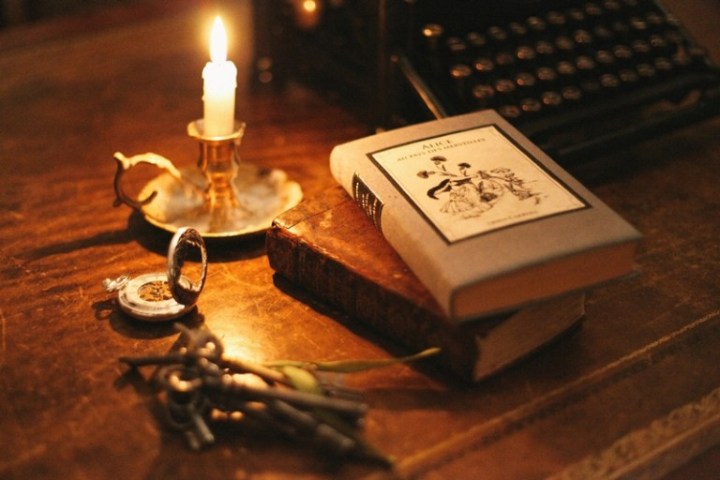 The gamemastering was also very decent, though we had a problem during our game: the code of a padlock on a suitcase had been changed for some reason and we could not open it with the right code, so the gamemaster entered the room with big pliers to cut it! The padlock was too thick though, and eventually, she just told us what was inside the case. It was the first time I saw such a thing – quite a funny scene, though obviously it spoiled a bit the immersion. 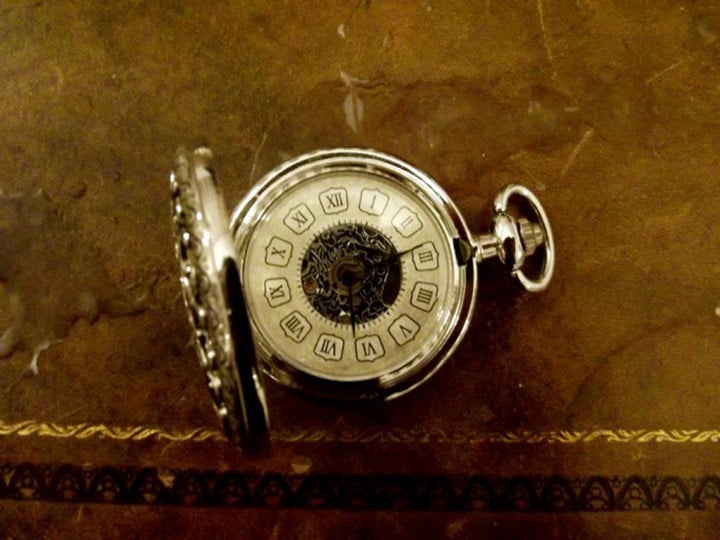 Overall, ‘Once upon a room’ is a good escape game, well adapted for beginners, and that experienced players should enjoy too.

If you ever come to Quebec city and want to play an escape game that gives more the perspective from inside the Wonderland, yous should try ‘Au pays des merveilles’ at ‘A double tour’ (review here).

The interview of Chloé (in French), creator of ‘La pièce’, is here

A video teaser is available here

One thought on “La pièce: Once upon a room”