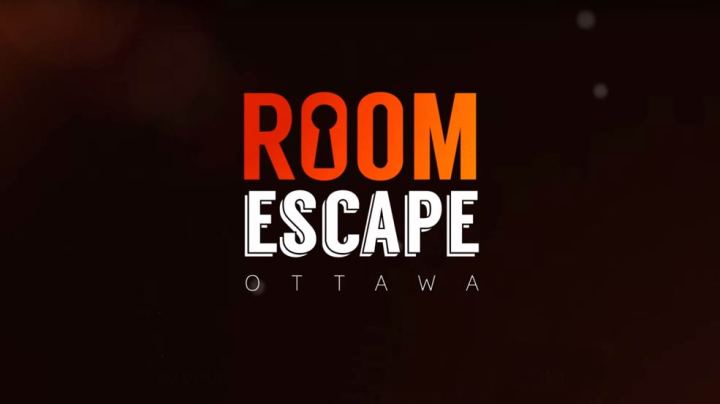 Roomescape is a big game complex in the suburbs of Ottawa: it features a few large multi-room escape games next to an archery tag game – think laser tag with bows. I tried the two escape games available at the time: ‘Boom room’ and ‘Serial killer charade’ (they have opened two new rooms since then, as well as a virtual reality escape room). ‘Boom room’ is very good, but this review will be about ‘Serial killer charade’, which is even better.

‘Serial killer charade’ puts you in the shoes of a horror movie victim: as you were investigating mysterious disappearances in a forest, you are kidnapped during your sleep, and wake up in the attics of a spooky house. You have one hour to escape!

The decors are awesome, and when I played it, ‘Serial killer charade’ became my favorite room for a while (and still is, ex-aeco with other excellent games). All rooms have a very sophisticated atmosphere, and you can really feel the increasing tension throughout your progression in this mysterious manor.

The puzzles were of very good quality. One of them was especially clever, with a reference to a classical horror movie – will you find it? (you don’t need to know it to solve the puzzle, though it might slightly help you). There were some fun and elaborate manipulations too. 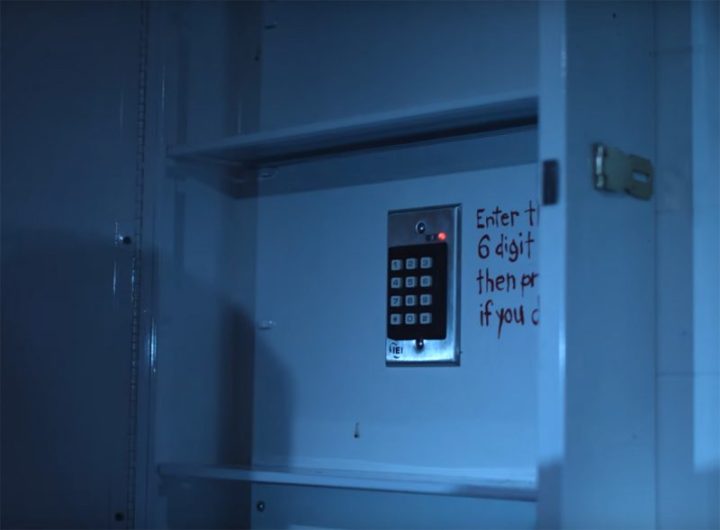 The gamemaster helped us adequately; however, she entered in the room to give us a clue, which really spoiled the immersion. I was told that they do not proceed this way anymore, and that there is now a big screen in each room delivering the clues; this should be a much better system, though not perfect for this kind of setting – why not use a walkie-talkie with a mysterious helper on the line? Also, some objects that were supposed to be fixed could be detached – and here again, the gamemaster entered into the first room to fix them, while we were trying to solve another riddle in the next room! Seeing her doing DIY next door really spoiled the immersion again. 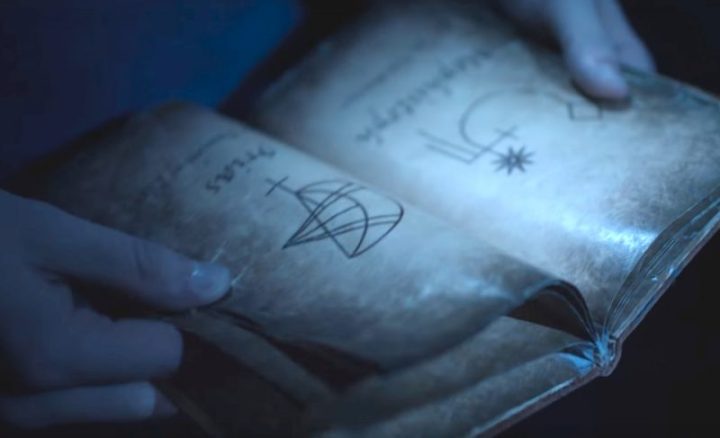 The space is very large, and can accommodate up to 8 players. However, the puzzle structure is too linear in my opinion to accommodate such a large number of participants – and I wouldn’t recommend going there in a team larger than 6 players (note that you might be teamed with strangers though).

Despite those shortcomings, Serial killer charade is an excellent escape game that every horror movie fan has to play.

An interview of the makers.