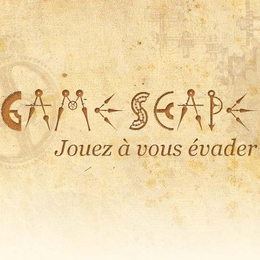 I have already reviewed Gamescape for their Alchemist’s challenge, which is their most difficult room (soon to be replaced – hurry up if you want to try it!). On the other end of the difficulty spectrum lies their ‘Escape from La Bastille’ – so this was the occasion to go there with a first-timer and a second-timer, as well as a friend who had significantly more escape game experience. As usual in Gamescape, the welcome is friendly and attentive in the steampunk-inspired hall. 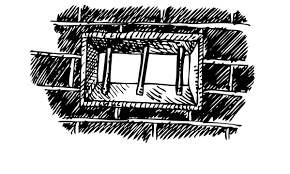 In this escape room, you were sent to the jail of “la Bastille” on king’s orders and are awaiting your execution. However, the guard left for one hour, so here is your chance to escape.

The immersion is elaborate from the very start: you are shackled to one of your teammate and brought blindfolded into a small prison in a vaulted cellar. Fortunately, there is no TV screen: the time is given by a gong every 10 minutes, and you will only hear the voice of the gamemaster. 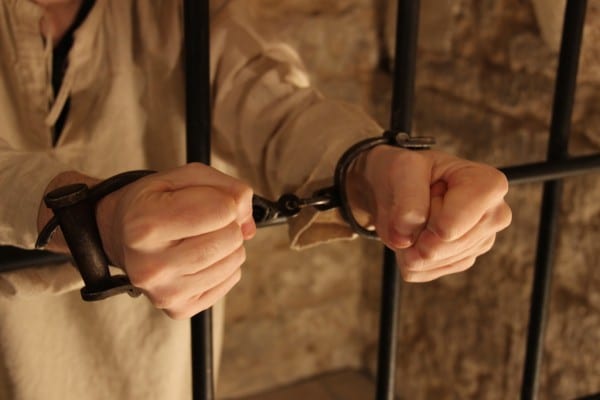 There might be a bit less padlocks in this room than in the two others at Gamescape, though there are still quite a few of them. One of the first puzzle is a manipulation that is very well integrated into the prison theme, and a later one gives some flesh to the scenario. A couple of other puzzles, though, are not so well integrated. The searching might not be totally obvious, even for experienced players.

The gamemaster calibrated well his help, or rather his absence of help, as we didn’t need any – he just suggested us once to leave a puzzle for later (interestingly, I think that it could be solved with significant deciphering experience and general knowledge – in which case you could technically avoid solving many puzzles and exit the room in less than 15 minutes, though that would not be so fun). 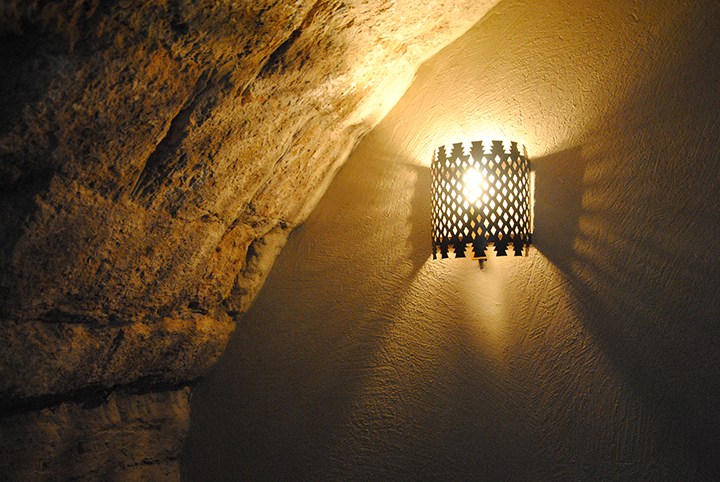 We eventually exited in 42 minutes – this is indeed an easy room that will be perfect for beginners. As usual, you get a score to measure your performance, and we got 1310 points. The record is held by the all-female team “Les pastèques ambidextres”, with 25 minutes and 17 seconds and 1727 points. Can you do better?

One thought on “Gamescape: Escape from ‘La Bastille’”