After playing The Secrets of Nibiru at Hour to Midnight, I got the opportunity to join another group to play Assassin’s Deadly Game – with just a bit of time in between to chat with the two passionate owners, and to discover the multitude of escape-related board games that are for sale at the venue.

“You and your team have entered the FBI’s cadet program, and your first task is to enter the safe-house of one of the greatest assassins to date. You have been tasked to track down the assassin and help keep his next target alive.

Can you save the day, or will you fall victim to the Assassin’s Deadly Game?”

When entering the room, it felt like a rather random studio. However, the motto “there is more than meets the eye” has never been so well illustrated in an escape game:  the designers have basically crammed the room with puzzles in every possible place! Even if the decors are relatively common, it does not mean that the immersion was subpar: the light and sound effects, the transformations in the room and the elaborated little “presents” left by the assassin all contributed to a very convincing atmosphere. 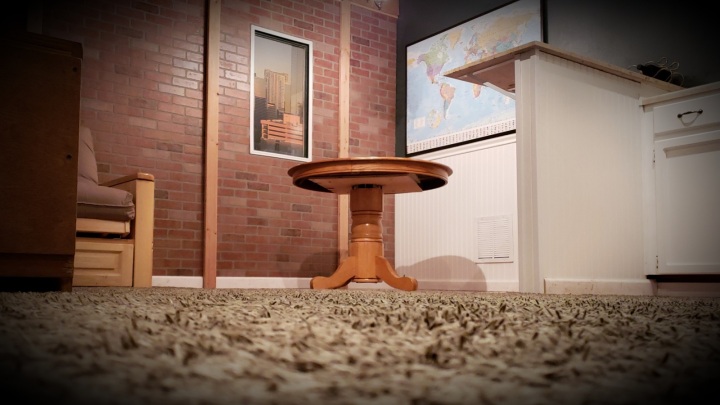 The gameplay of this room is very well-thought, with a largely non-sequential structure and innovative hi-tech mechanisms. It was very fun to discover new puzzles in unexpected places, and some of them cleverly played with your expectations. The designers have also thought about a non-frustrating way to finish the game in case you would not manage to escape in time.

Finally, the welcome by the owners was super friendly and the gamemaster gave us hints at a perfect rhythm.

The three of us exited with 6 minutes left, after a very intense time spent in the room. Interestingly, you can check in real time on their website both the overall success rate (67% at the time of writing), as well as the success rate by group size, as it is automatically updated after each playthrough.

Assassin’s Deadly Game was very complementary to The Secrets of Nibiru: where the latter had a more exotic immersion, the former had a very sophisticated gameplay. I would even qualify it as a work of “escape art”, not for aesthetic reasons, but for having managed to integrate so many puzzles, in the most unexpected places! So if you go play one of the rooms at Hour to Midnight, I would recommend using the opportunity to play the other too, in order to get a complementary view of two different ways to design a high quality escape room. And watch out for their next game when it will be out – I could have a peek at its development, and it looks very promising!

No other reviews found (let me know if you reviewed this room, so that I can add a link here)