Hinthunt is one of the pioneer company in the escape game world – it was, for example, the first escape game company to open a venue in Paris. I hold a special memory of it, as my very first escape game I played was the Zen room there – they were certainly responsible for inoculating me the escape game virus! I was therefore pleasantly surprised to see that they were also the first company to open in Cape Town, South Africa. Their first opened a venue at the Old Biscuit Mill, a very beautiful group of industrial buildings that are now occupied by fancy restaurants and shops. More recently, they opened a second venue at the Waterfront, another upmarket entertainment area of the city.

Their scenarios are mostly copies from the ones that you can find in other Hinthunt venues – except for one of their own creation, Shipwreck. I still didn’t have the chance to try Hinthunt’s Submarine room yet, an interestingly designed room in which you can play two different scenarios; so I went there to play the Deep down scenario (the other one being Torpedo).

“Your journey in the Submarine seems flawless… until something goes wrong. Is this the engine? Are you going to sink? Your crew members need to work together fast, pay attention to details and think in unison to find the solution of the problem. Can you fix it within 60 minutes to save your life or are you going even deeper down?” (text: Hinthunt)

The immersion (no pun intended) is very well-made, and if you’ve never been in a submarine, you could really feel like being in one – although it is, fortunately for your comfort, much more spacious! You can find buttons, levers, computer screens everywhere: if you like manipulating machines, you will have a blast! 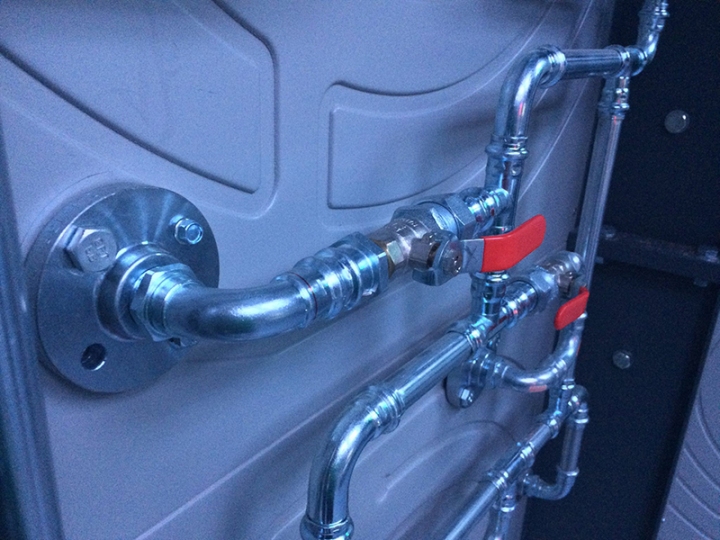 Remarkably, there is no key padlock in the room, only plenty of fun mechanisms. Also, there are many, many puzzles – maybe even too many of them: after solving a puzzle, we had sometimes barely the time to think about the next one and the gamemaster had to help us so that we would stay on track. However, this made the experience very dense and exhilarating. There were only few hidden elements, but they were not so easy to find. One puzzle rests on an impressive visual effect I had never seen before. One small drawback is that since there are two games in the same room, there are quite a few red herrings, namely the elements that are used for the Torpedo scenario but have no function there.

As I said, the gamemaster helped us a lot, but his hints were always well calibrated to our progression; also, the hints are given as pictures, which is a nice idea, as it generally leave you some guessing to make. If you play this room as a team two players, as we did, you will need at some point the physical help of the gamemaster (unless you’re a seasoned acrobat!), which damages a bit the immersion – one suddenly feels less immersed in a deep down submarine when someone opens the door to come to help you!

We eventually failed the room, by performing the last required action at the very last second – 60 minutes and 00 seconds! We had lots of fun playing it though. This is a very professionally designed room, and a lot of thought has gone into the gameplay. 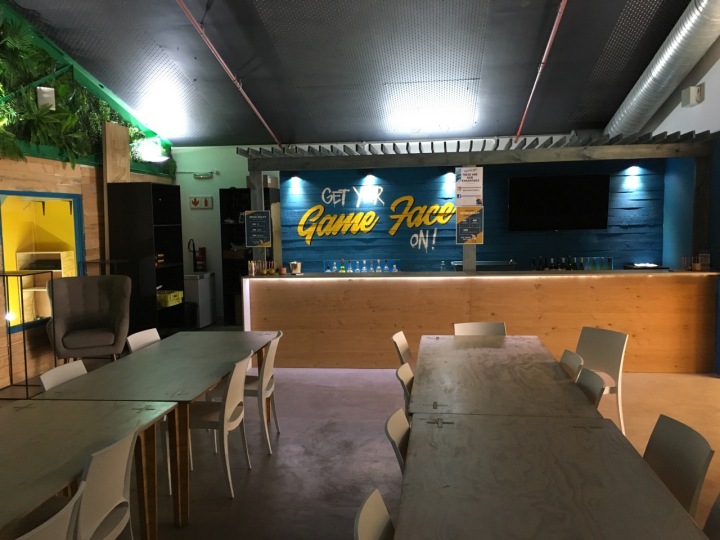 There is also a large local for debriefing around a drink afterwards, which makes the venue very well-adapted to companies who would want to organize a team-building activity there. The manager Stephen is a dynamic entrepreneur who has plenty of ideas about how to expand and improve the escape game community in Cape Town; and if you are in Johannesburg, they also have a venue there. Overall, this was an excellent experience, and the Cape Town’s escape game community is on good tracks with such a start!

If you liked this article, kindly help others to find our new Facebook page by liking it 🙂

Here is an introductive video (warning, you will see some elements of the room):

One thought on “HintHunt: Submarine – Mission Deep Down”