Warning: This room has now been closed.

Codex is an escape venue that recently opened in Laval, conveniently located just in front of the subway Cartier station. The local is really huge, and they are planning to open many rooms; as a start, they already opened a first game: Spaceship Graveyeard. To try the challenge, we went there in a joint team of no less than three escape game blogs: Les Captivés, OWAG, and Escape the World!

“Thanks to new medical breakthroughs, human life expectancy has doubled and population has exponentially grown. The Earth is starting to become too small for such a large population. Nations have therefore united to create a huge exploration spaceship fleet and find new habitable planets. That’s where your story begins: an anomaly was detected on board of the SPC-2202 spaceship. It sent a signal concerning a potentially habitable planet, but has not sent any message ever since, as if their communication system had been disabled. Your mission: find out what is happening on board of the SPC-2202, and send a distress signal if necessary. Good luck!” (text adapted from Codex)

The immersion is a very strong asset of this game. Before you enter, a first video will immerse you in the “Alien” atmosphere of the game. You will then be separated into two subteams, each entering their own teleportation system with a flickering screen, where your remaining time will be given, in an original fashion, by a battery percentage. The decors are very well made, with some visually stunning video displays and props (although one room out of the four has somewhat simpler decorations). Several sound effects should raise your anxiety, and I could feel my heart pumping fast when entering into every new room! Despite this, there are no outright scary element. Finally, there is a crucial choice to make during the game, raising a real moral dilemma, which should stir some discussions in your team; I love making choices in an escape room, and this is probably the most gripping I had to make in all rooms I’ve played! 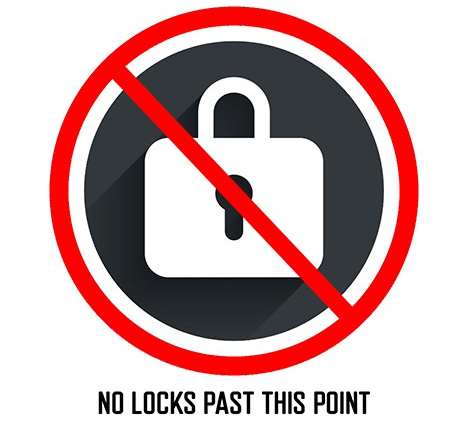 The puzzles are also very good and innovative, with a well thought puzzle structure: your team will be divided in two, and both subteams will have to interact and communicate frequently – the difficulty will largely rest on this communication challenge. Refreshingly, there are no padlocks, though there are a couple of numerical keyboards: all puzzles rest on fun manipulations and understanding subtle clues. 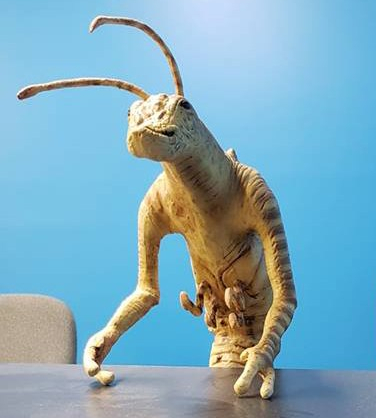 Finally, the hosting was great, with a super friendly and welcoming small team who did everything by themselves, from the conception to the realization and the welcome!

In conclusion, this was a wonderful game! It was not super easy, but reasonably doable, especially since you can ask as many hints as you want: the emphasis is more on the experience than on the challenge, which I think is a good idea. Because it puts so much emphasis on the communication between the two sides of the room, this game should be a great choice for any company looking for a team building experience. But any kind of group (friends, family, etc.) should have lots of fun there, and this is so far my favorite escape experience in the Montreal area, out of around 25 games played there!

Finally, they plan to open another room soon, taking place in a uchronic world in which the Vikings would have won the invasion wars – and the one after will take place in a Lovecraftian atmosophere; if you want to back their promising crowdfunding project, go there.