The “World’s Largest Escape room”, as the advertisement says! For sure this is bound to raise attention of escape enthusiasts like me. Located about 30 minutes west of downtown Ottawa, this bunker was commissioned in 1958 during Cold War by Prime Minister John Diefenbaker. It was part of the 50 Emergency Government Headquarters built across Canada and nicknamed “Diefenbunkers” by opposition parties; and since 1998, it has become Canada’s Cold War museum. I was very excited to see that they now host escape games in the evenings.

“You are on the final guided tour of the day, when you and your friends duck into a room and hide so that you can spend a night at the museum. You soon discover that it is not a museum at all. It is actually a cover for an enemy spy organization. How do you escape?” (text: Escape Manor)

Immersion: An authentic bunker as a setting: could you imagine a more authentic decor? Even before starting your game, the entrance in a seemingly endless tunnel is mesmerizing. You will then discover a collection of rooms with various Cold War objects: typewriters, rolodex, massive early age computers, bunkbeds, situation room, etc. If you’re a Cold War buff, you will have a blast (and should also come here during the day to visit the museum) – but anyone will certainly be impressed by this environment!

Puzzle: The gameplay is well-designed, enabling up to 12 people to play in three groups, each on a different puzzle track (with its own difficulty, from moderate to difficult) to reunify at the end for the final puzzle. This means that even if you played once, you can come back to play another track! Some puzzles involve interesting Cold War-era objects that are really fun to interact with. Some others involve a bit too many computations to my taste (I love math, but computations rarely make the best puzzles), reminding the early days of escape games. Note that some basic knowledge about Canadian geography will be necessary to solve one of the puzzles.

Hosting: The gamemaster started with a short, interesting tour of some rooms, and remained in the complex to give us help when needed, going from one subgroup to another. The walkie-talkie during the game was a bit difficult to use, but the gamemaster was anyway never far away if we had any question, and gave us adequate help (the whole team can use three hints in total). 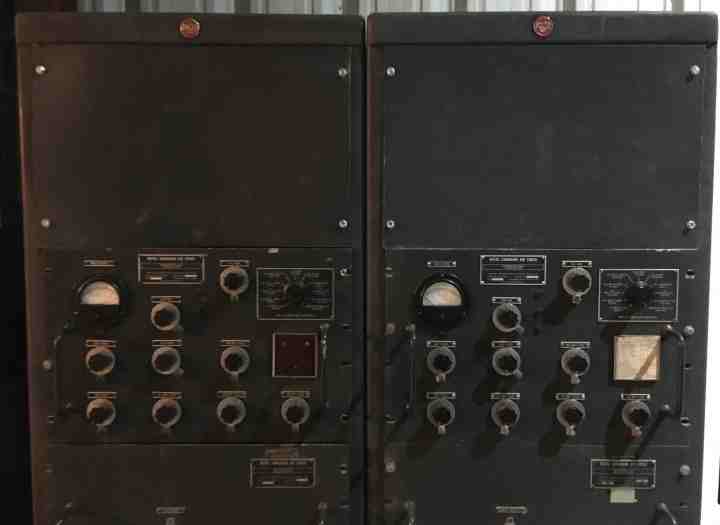 The two of us followed the most difficult track and managed to finish it with 8 minutes left for the last puzzle, but one of the other sub-team didn’t manage to finish their track, so our large group could not escape. Anyway, the last puzzle is more of a “frosting on the cake” (a difficult one, for which 8 minutes may not have been enough) so it was not frustrating. The game has a less straightforward structure than most escape games out there, so I would not recommend it as a first experience.

Overall, this escape room has one of the most fantastic settings I have ever seen, and any escape game enthusiast should therefore have it on their bucket list!

To get a second opinion, here are alternative reviews: The Esc Key, Everyday Adam